MENU
You are here » Recent Projects » Garden re- design

Our Dundee client tasked us with re-designing their large featureless back garden. A conservatory is being added in the summer but our clients wished use of the garden before the conservatory was installed. Being a flexible company we suggested a 2 stage project. With plenty of garden space we suggested leaving the patio work outside the house and conservatory until later in the summer. This was acccepted by the client and works commenced in early February. Large sleepers have been used for retaining and doubling up as raised planters. The slope was reduced and a new lawn laid, feature steps will welcome the user from the conservatory, leading up through the garden.

Works to the upper level have now been complete, the client have use of 75% of their garden and are looking forward to their conservatory and associated paving in the summer. 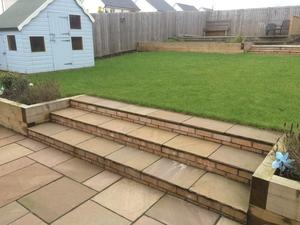 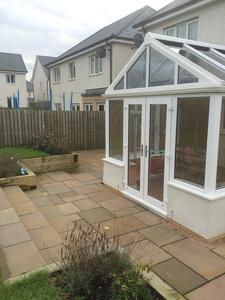 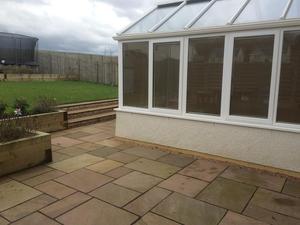 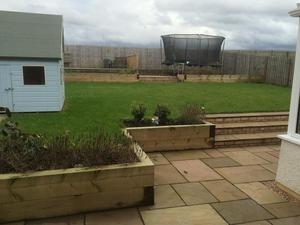 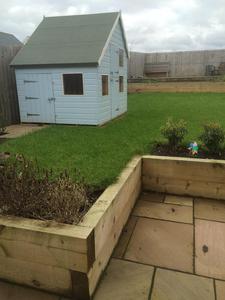 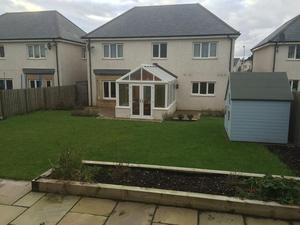 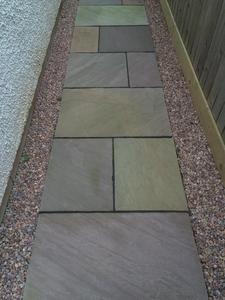 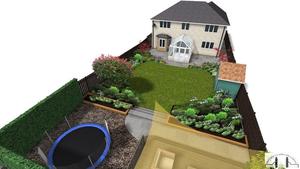 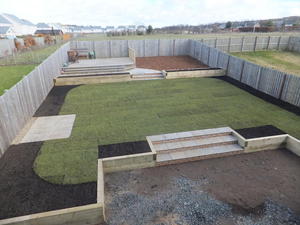 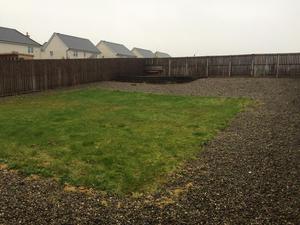 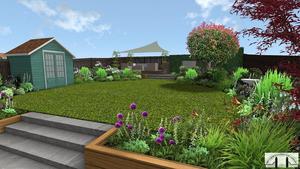 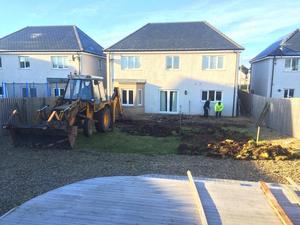 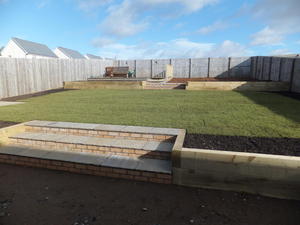 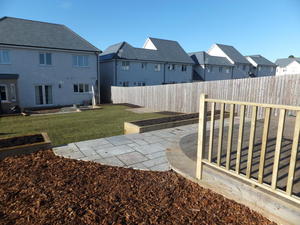